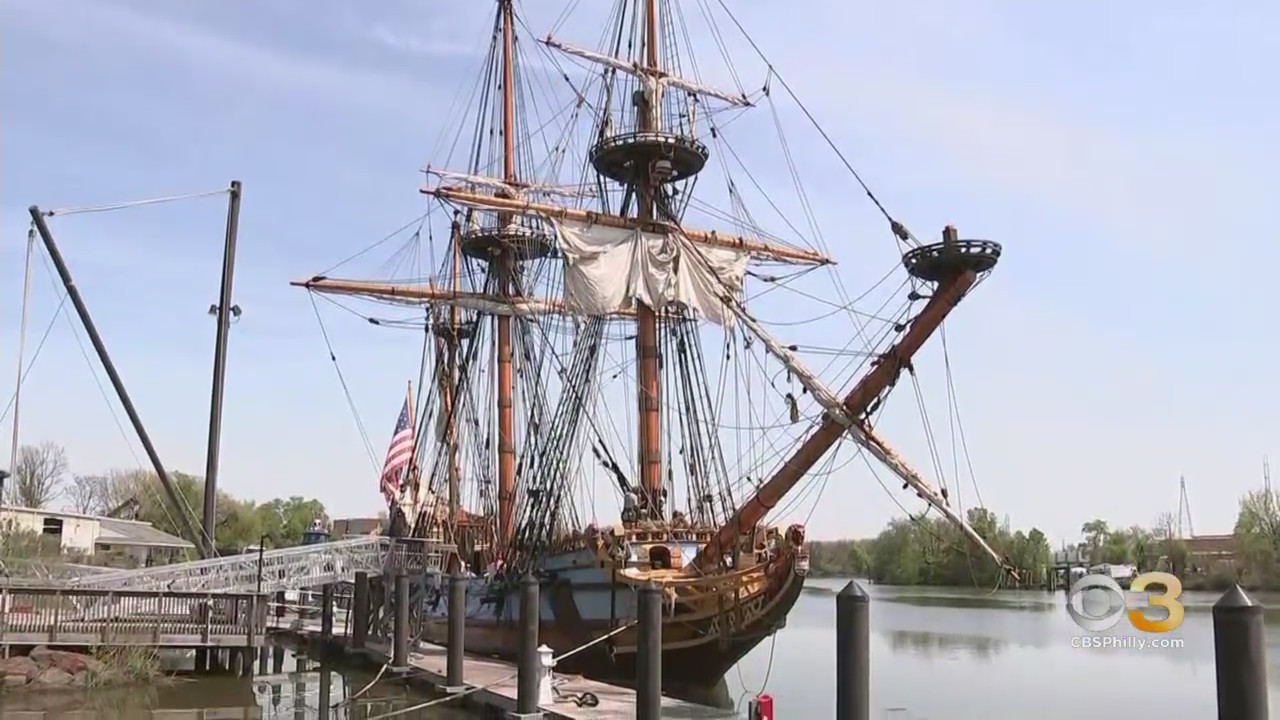 25th Anniversary Of Tall Ship Of Delaware Being Celebrated TuesdayTo commemorate this milestone, as well as kick off the launch of its sailing season, the ship will sail in through the 4th Street Drawbridge at 1 p.m.

Dozens Of People In Philly Headed To Harrisburg To Demand Action Against Rising Gun ViolenceCBS3 was at Jones Tabernacle AME Church in North Philadelphia Tuesday morning before they departed for the state capitol. 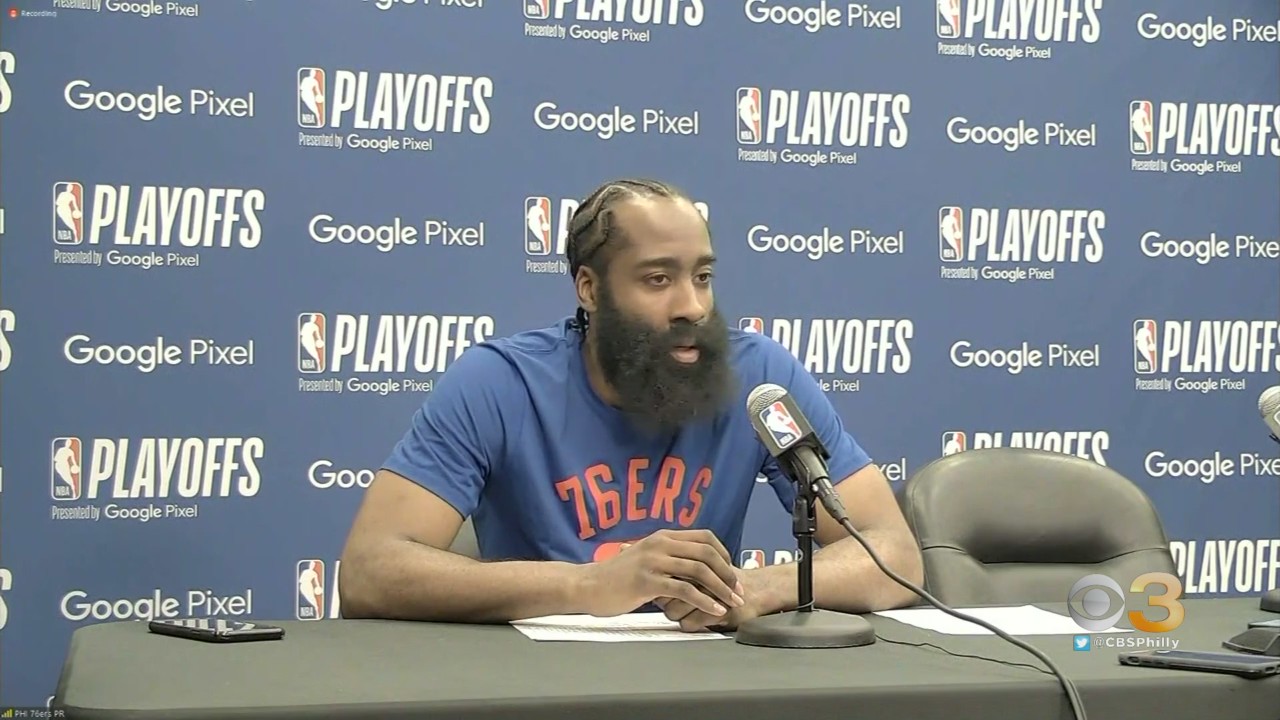 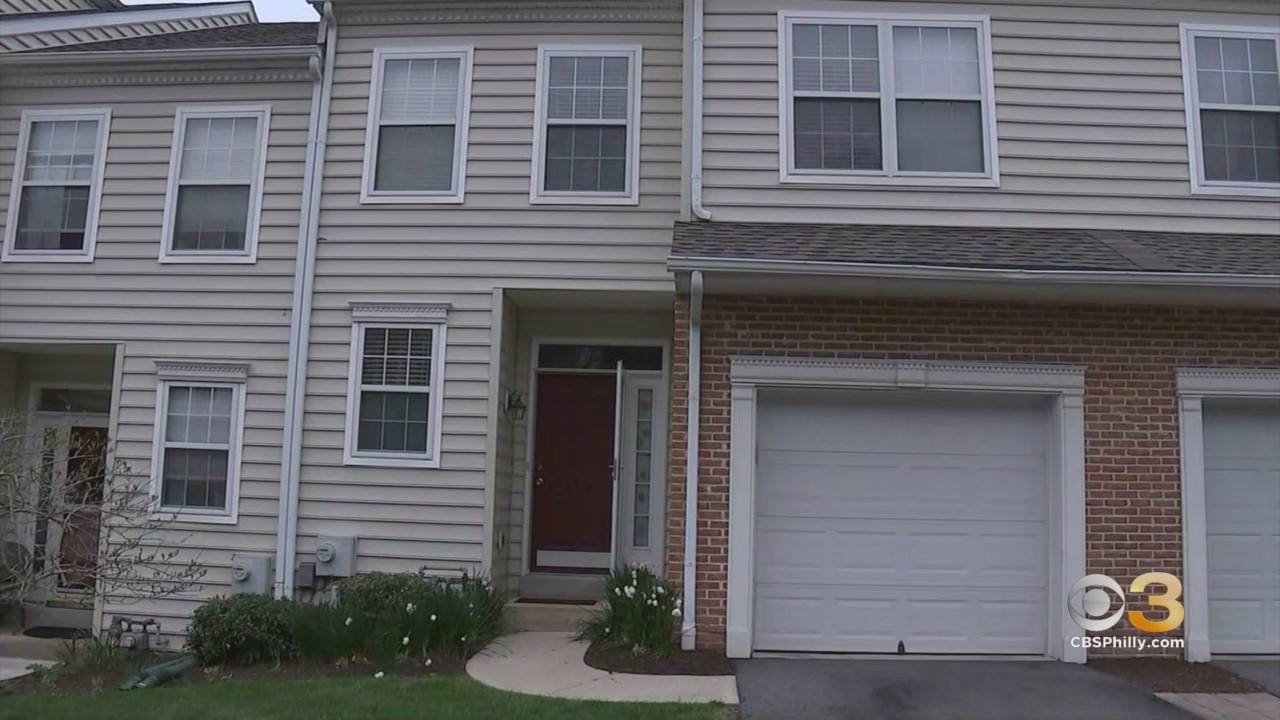 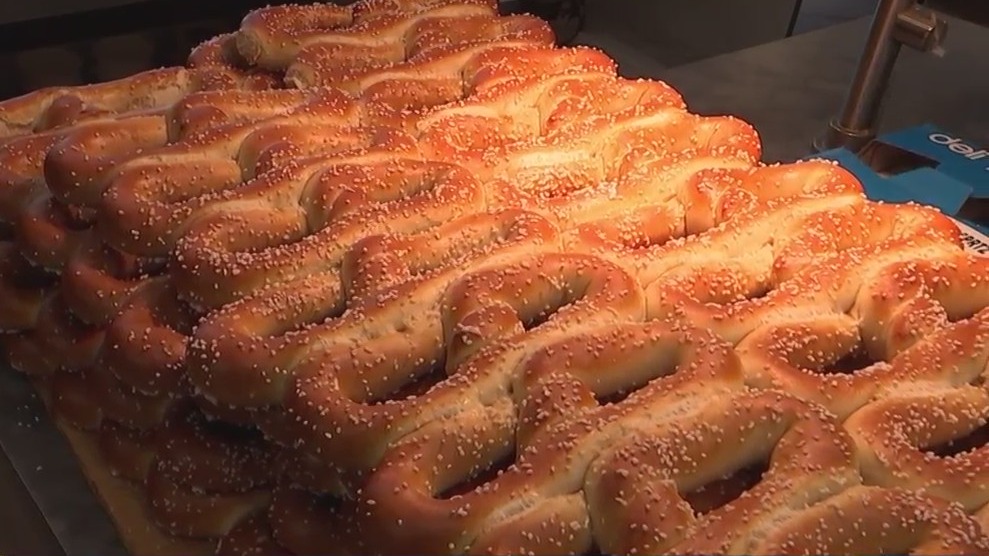 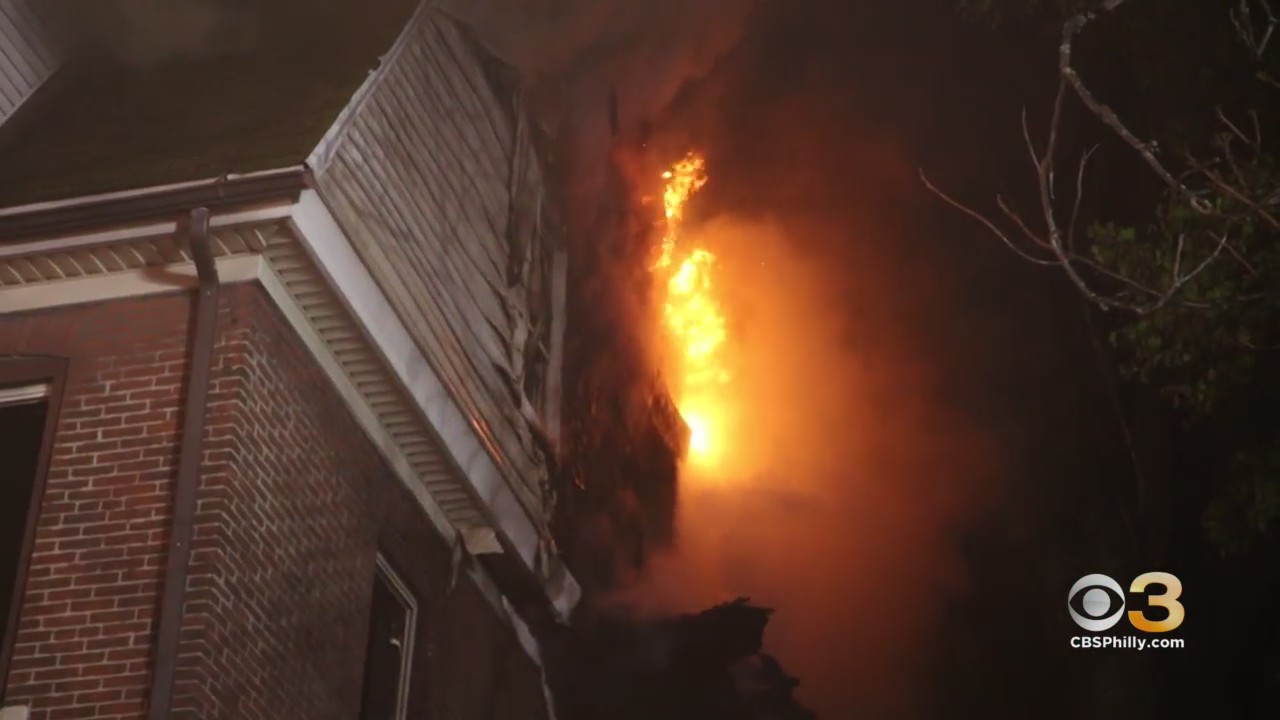 Flames Caught Shooting Out Of Duplex In Delaware CountyInvestigators say the residents of the unit that caught fire were in the process of moving and no one was inside. 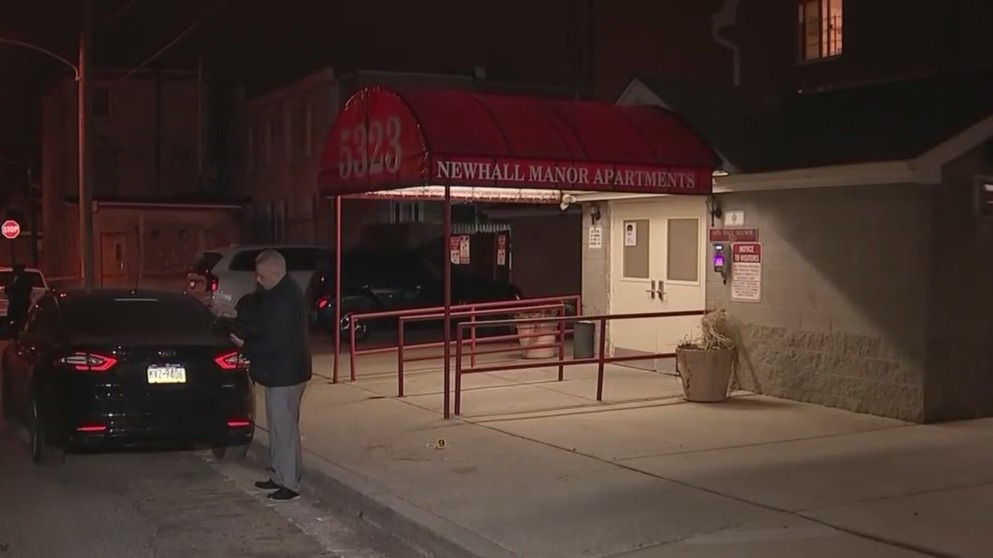 Man Fighting For Life After Shooting In Germantown: PolicePolice found the victim on the 5300 block of Newhall Street around 11:30 p.m. Monday.

Car Hits Woman Then Crashes Into Front Porch Of Rowhome In PhiladelphiaVideo shows a damaged front end to a white sedan at 38th and Parrish Streets. 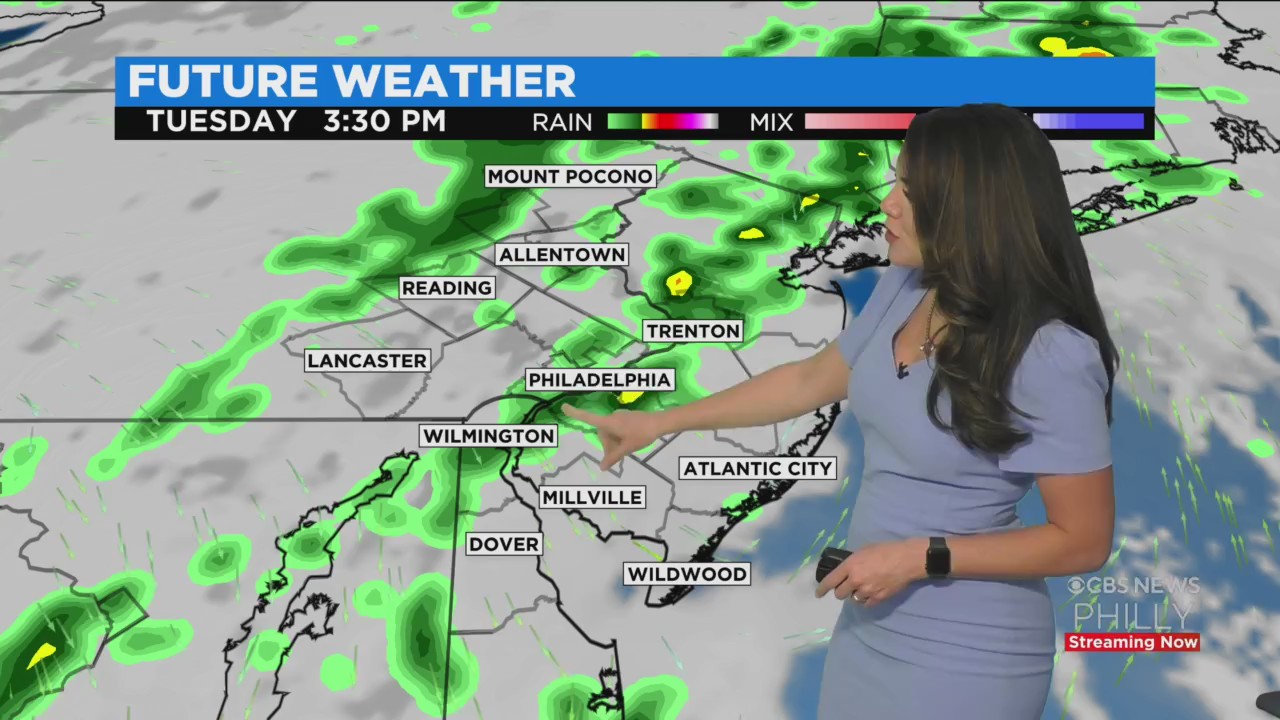 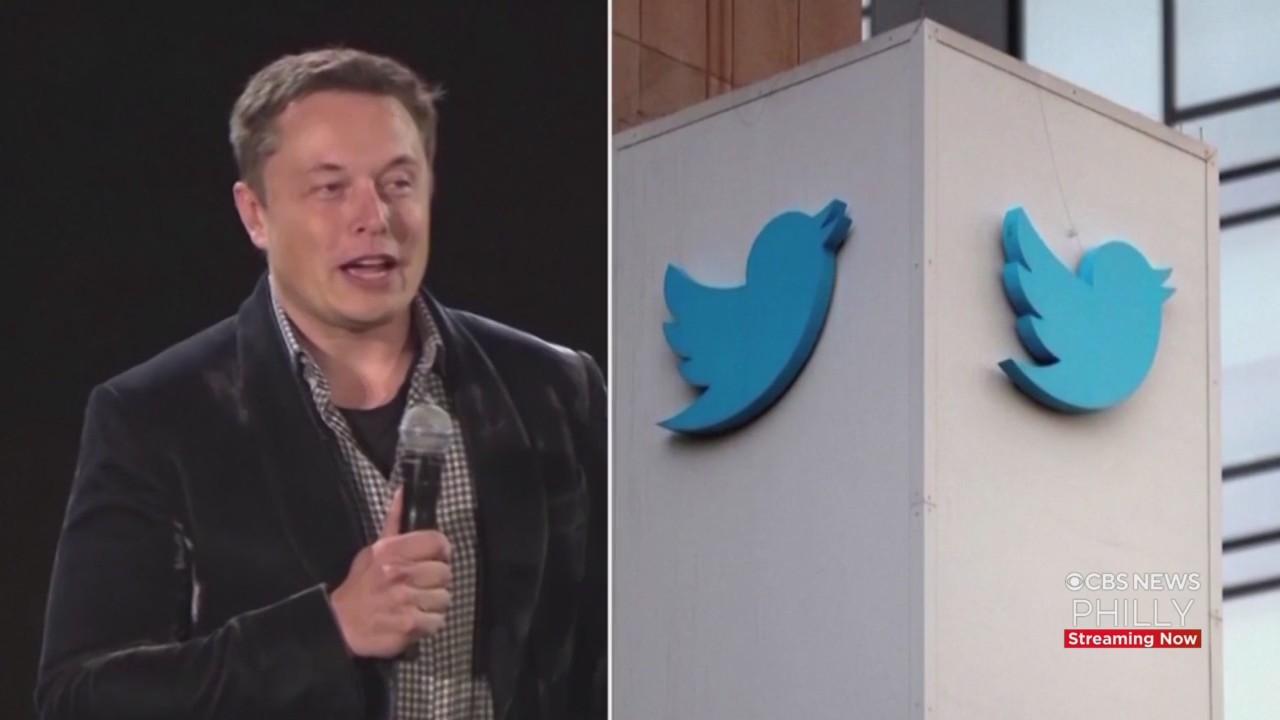 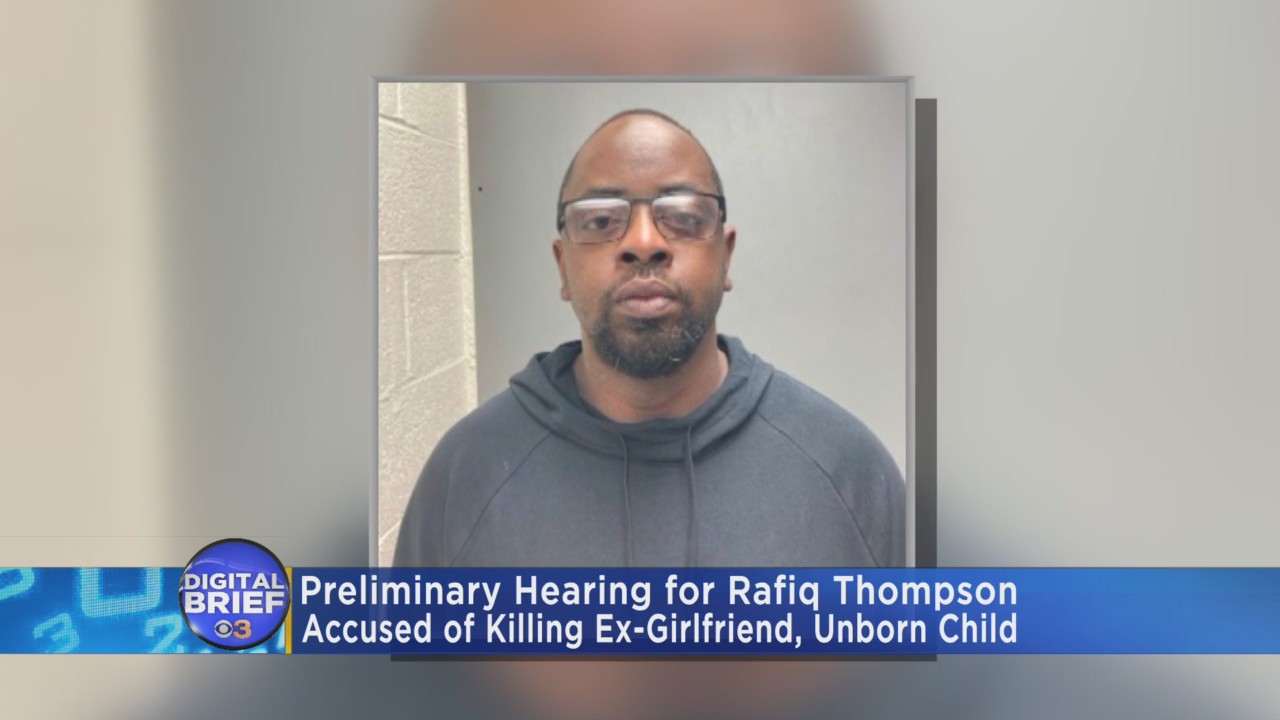 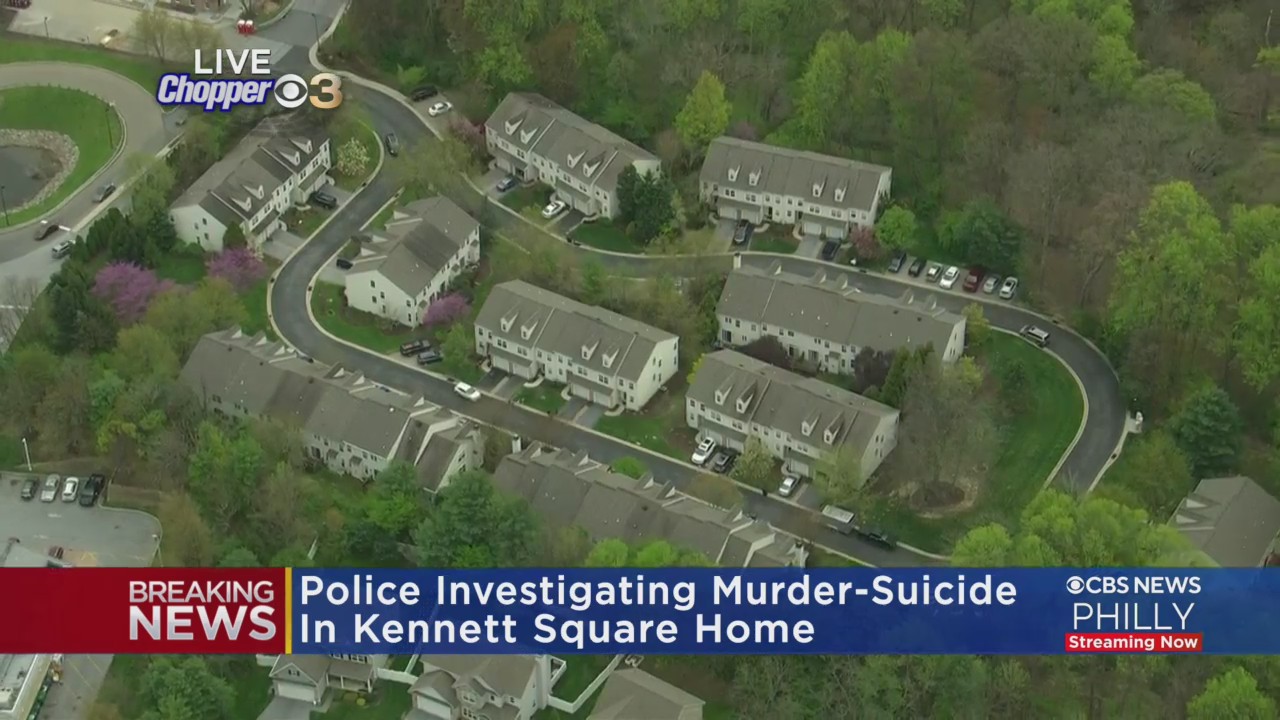 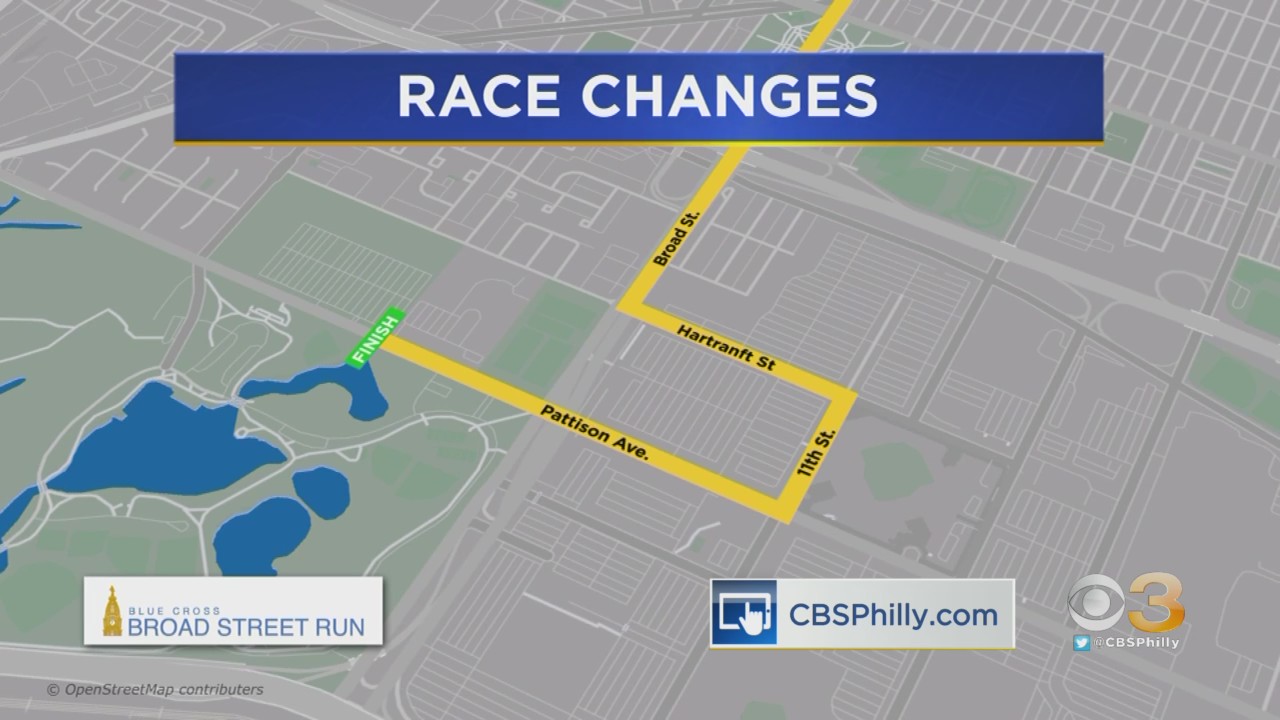 2022 Broad Street Run Guide: What You Need To KnowMore than 27,000 people are expected to race down Broad Street Sunday morning. 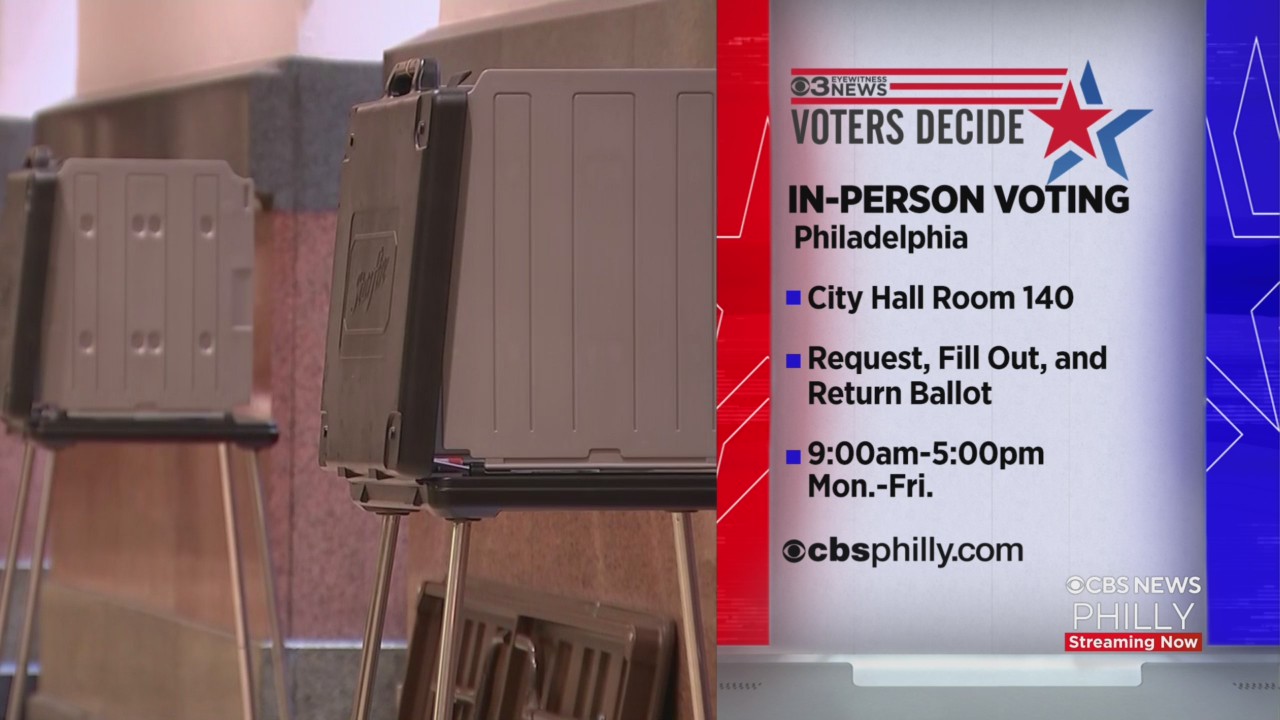 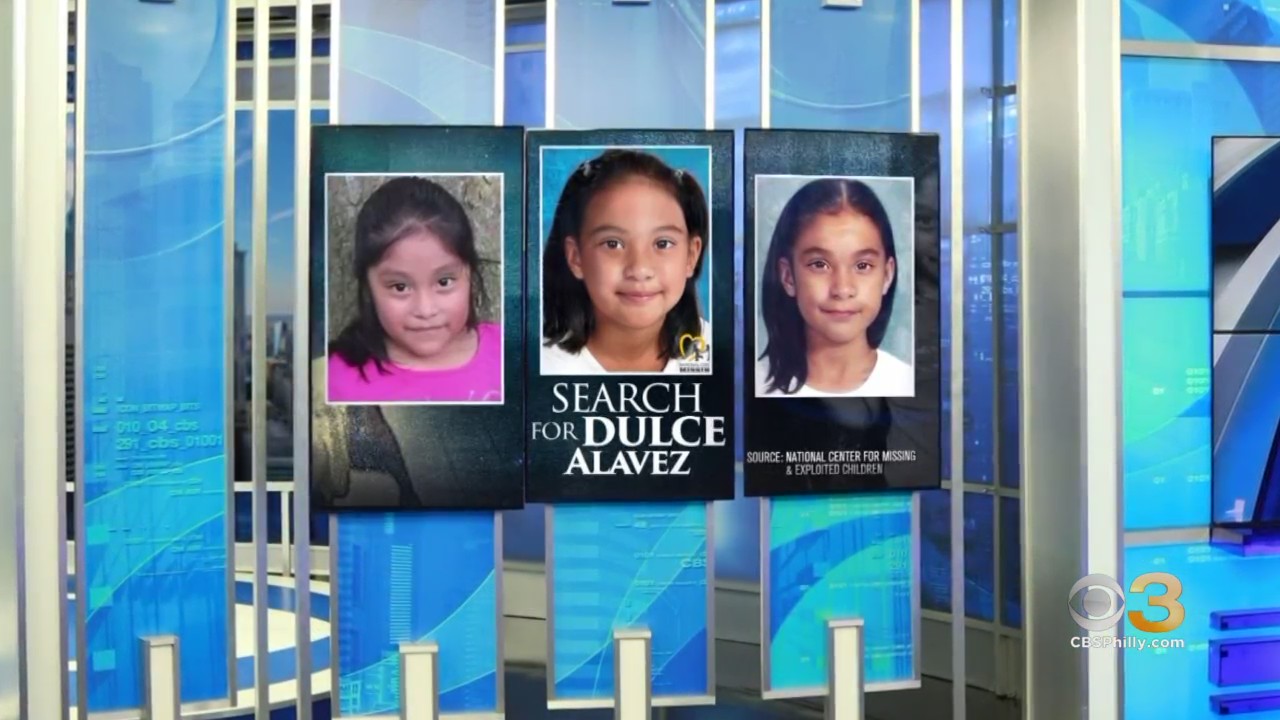 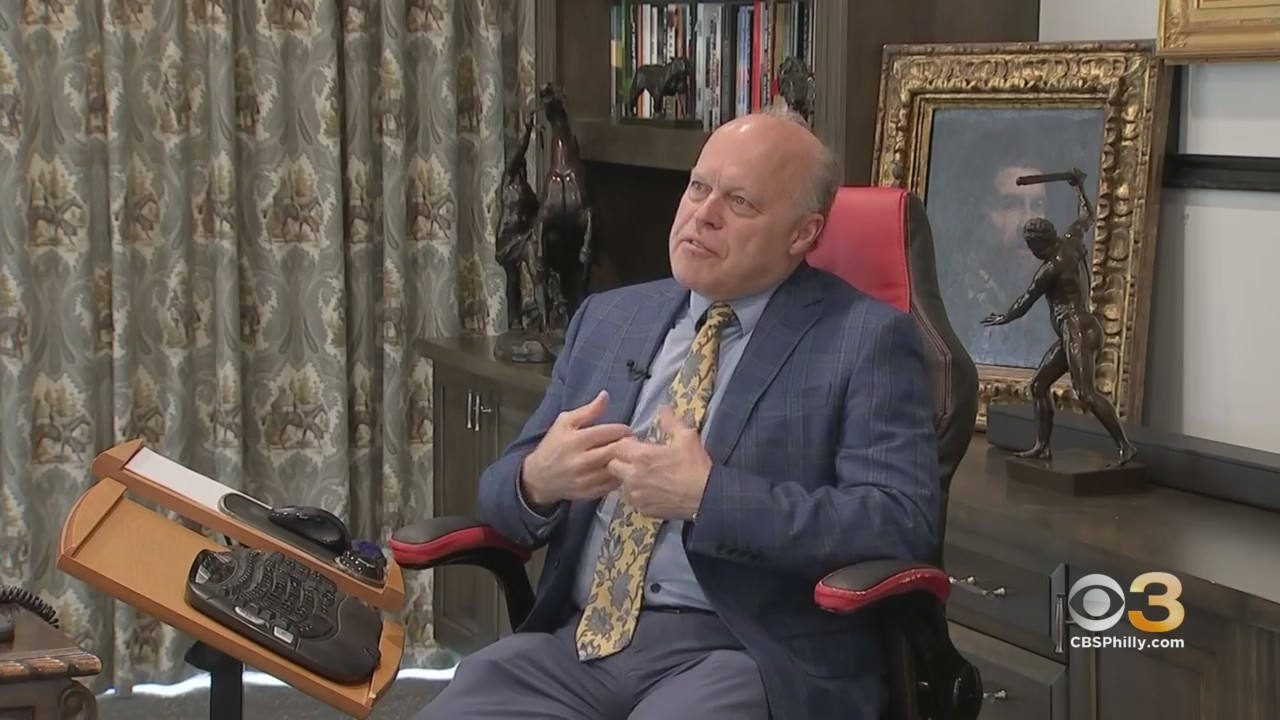 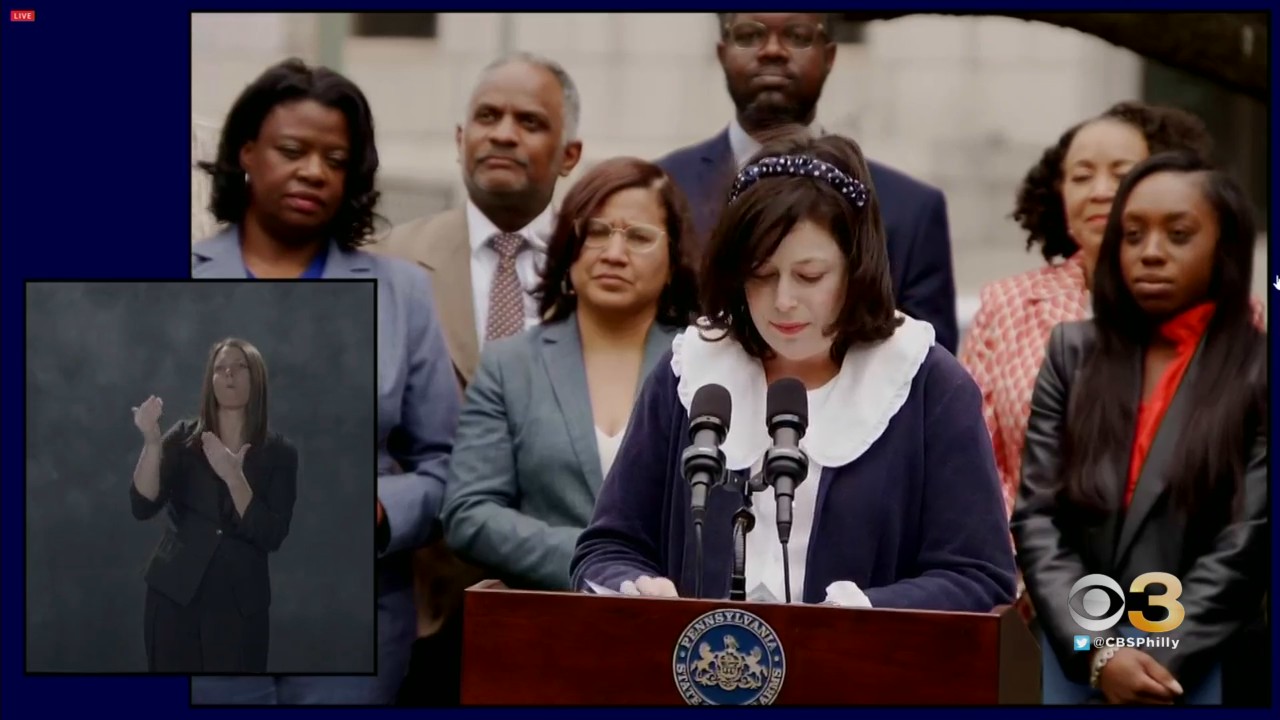 Dramatic moment 50 cars pile-up on Pennsylvania motorway in US